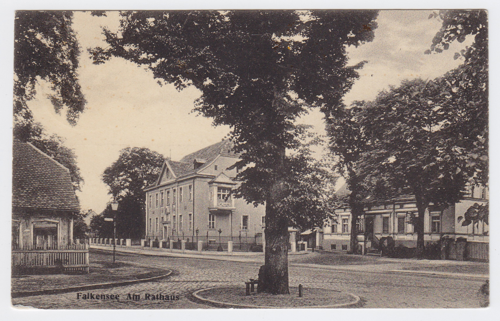 In a document from the year 1336 the place Falkenhagen is mentioned for the first time.

Simple farmhouses and the town hall of the municipality dominated the western outskirts of the former Märkischer Angerdorfes. The arrangement of the buildings and areas to each other was preserved over several centuries. Until 1923, the village Falkenhagen existed independently. On 1 April 1923, Falkenshagen and SEEgefeld became the municipality of Falkensee.

The town hall was built in different phases. The first part was built in 1918 by the construction company Gustav Fischer from Falkenhagen. It is the eastern part of the building. Due to the rapid growth of the community, it became necessary to expand the town hall in a second phase. In 1928, according to the plans of Paul Überholz, the extension with a town hall tower and boardroom followed.

Opposite the town hall are located on the former Anger monuments of a turbulent history.

Memorial dedicated to the Battle of Leipzig

In 1913, on the occasion of the 100th anniversary of the decisive battle of the wars of liberation in October 1813, the monument "In honor of the Battle of Leipzig 1813" in the presence of the full-time community leader of the community Falkenhagen, Ernst Freimuth, inaugurated. Local associations donated the monument.

A large boulder carries the inscription "Falkensee 7.10.1961". The foundling with the adjacent oak is reminiscent of the city of Falkensee on October 7, 1961. Until that time, the community Falkensee was considered the largest rural community in Europe.

Monument to the victims of fascism

The most recent monument is dedicated to the victims of fascism. Only on 8 May 1983 was it inaugurated in the presence of Bruno Schultz, a survivor of the concentration camp Falkensee. 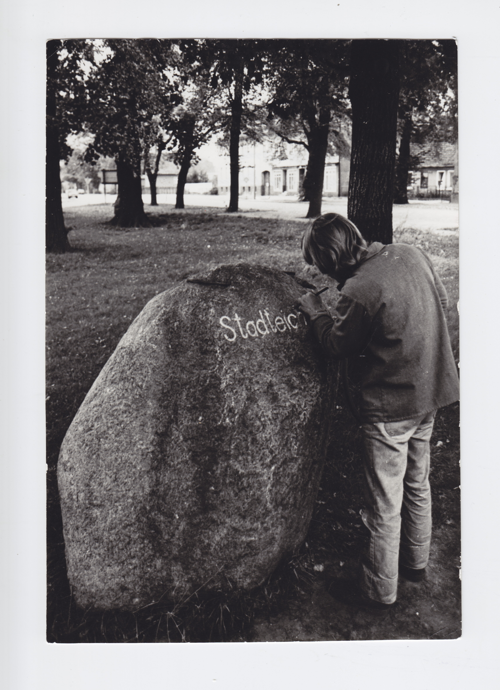 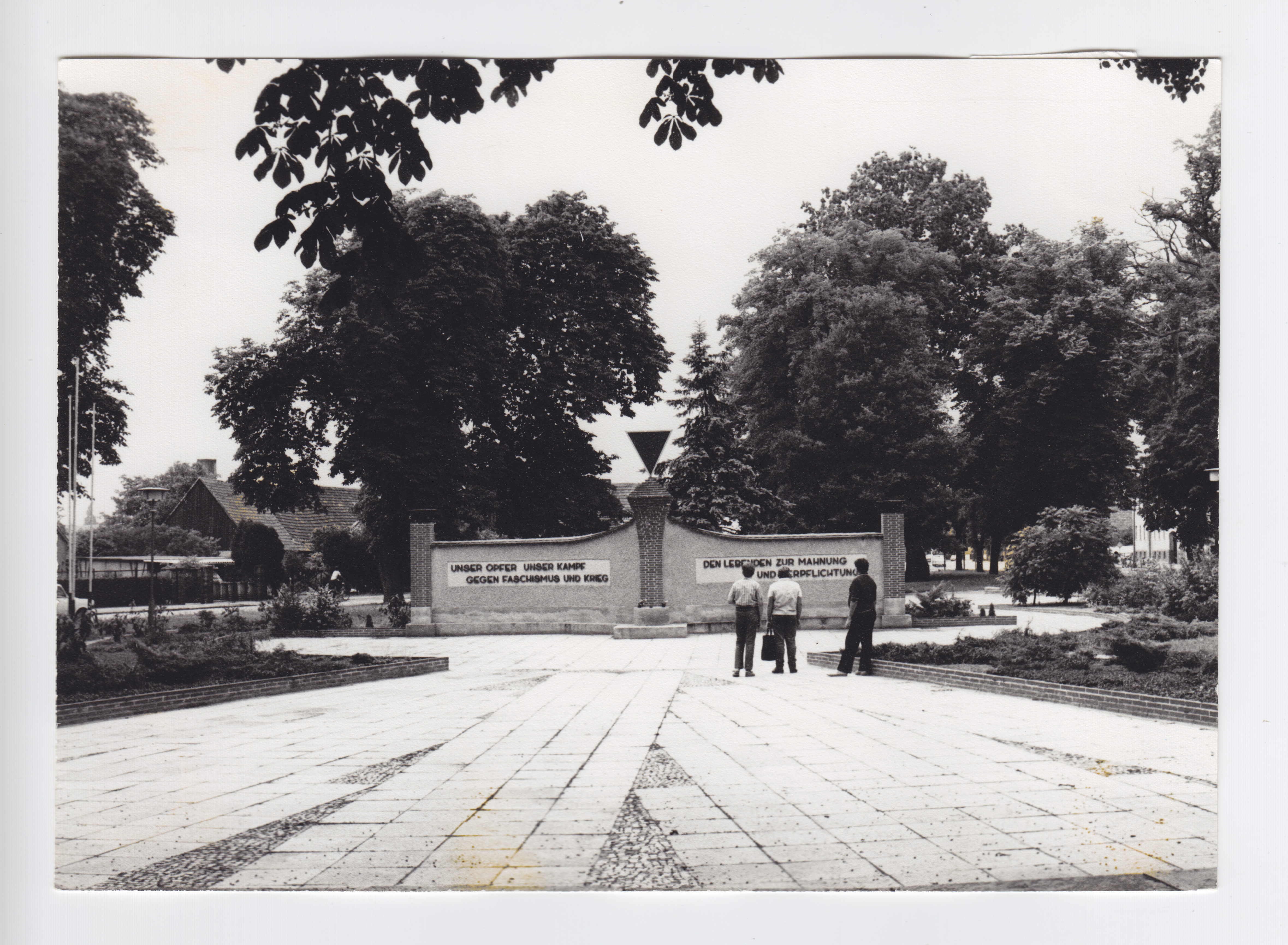 Memorial to the Victims of Fascism, 1983