On the history of a model house exhibition 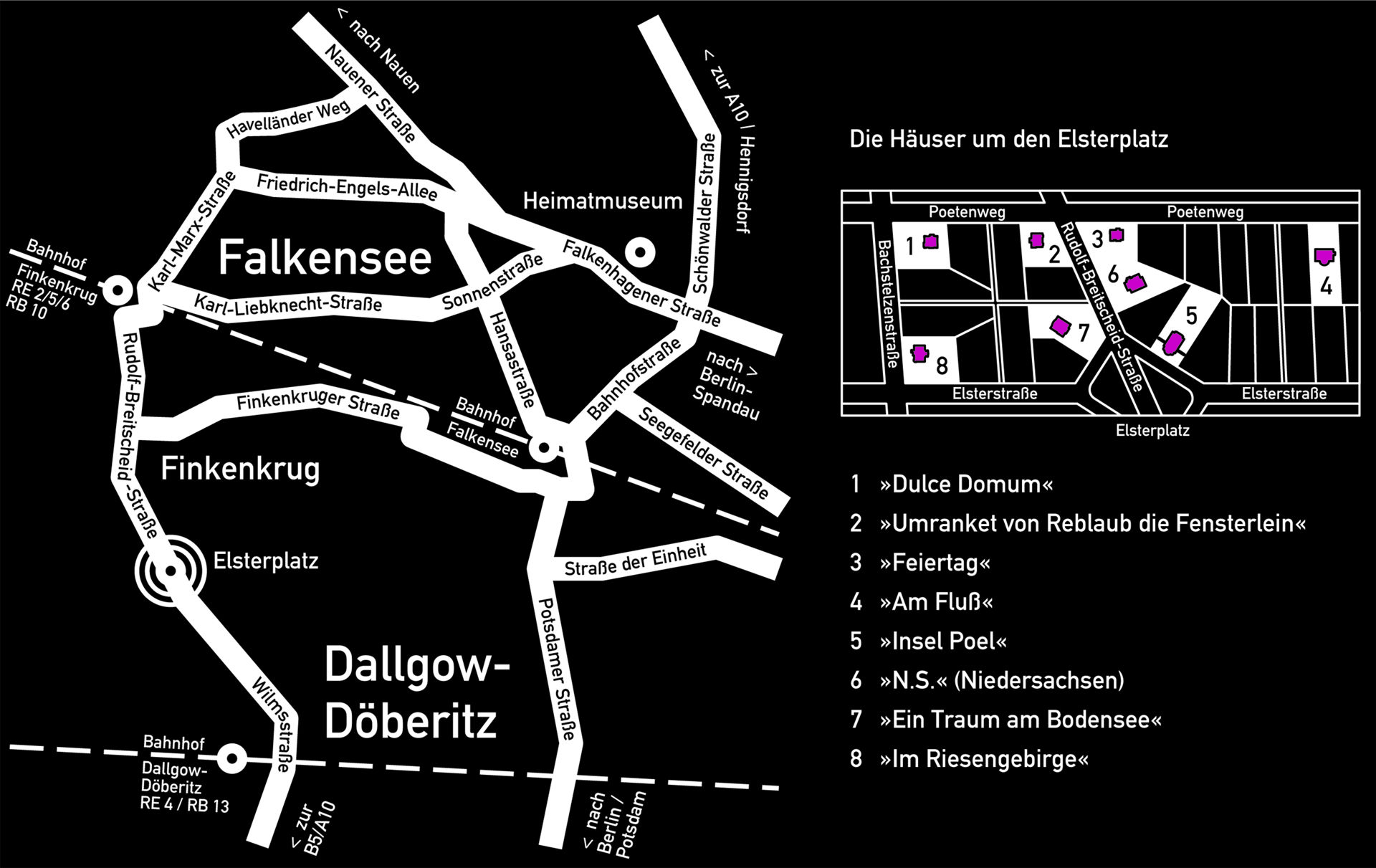 Overview plan of the model houses on Elsterplatz in Falkensee-Finkenkrug

The "Neufinkenkrug" colony was established in 1892 on the Seegefeld manor. The last owner of the manor, Bernhard Ehlers, sold spacious parcels to private buyers. Then only six years later he sold the majority

of his property to the German settlement bank, which continued the development of the Neufinkenkrug colony in his interest. In 1927 the "Neufinkenkrug" colony was incorporated into Falkensee.

In 1906, the publisher August Scherl praised an architecture competition for the construction of summer houses across Germany in his magazine "Die Woche".

It said: "The appearance of the houses should be in proportion to the size and beauty of the surrounding nature. Instead of pretending the villa should rather a connection to the motifs of rural building tradition should be sought. "

Important architects and reformers of country house construction such as Hermann Muthesius and Bruno Paul were at his side as an advisory jury.

Hermann Muthesius, co-founder of the Deutscher Werkbund, called on the architects to gear functionality and optimal use of the living space to the needs of a large city family with many children. Furthermore, every house should be characteristic of the construction of a particular landscape in Germany.

A total of around 1,500 designs were submitted in various categories. The publication of a selection of the submitted designs in the magazine "The

Week "reached an unexpected demand. The idea of ​​realizing the award-winning designs met with great approval.

The organizers found an interested partner in the Deutsche Ansiedlungsbank and at Schillerplatz (today Elsterplatz) in Neufinkenkrug suitable building plots for the "Eight Homes in Neufinkenkrug". The first model house exhibition opened its doors from May 31 to July 12, 1908. The houses were equipped according to designs by Bruno Paul and decorated with the corresponding household items.

The private homes have the following names according to the architects' designs: 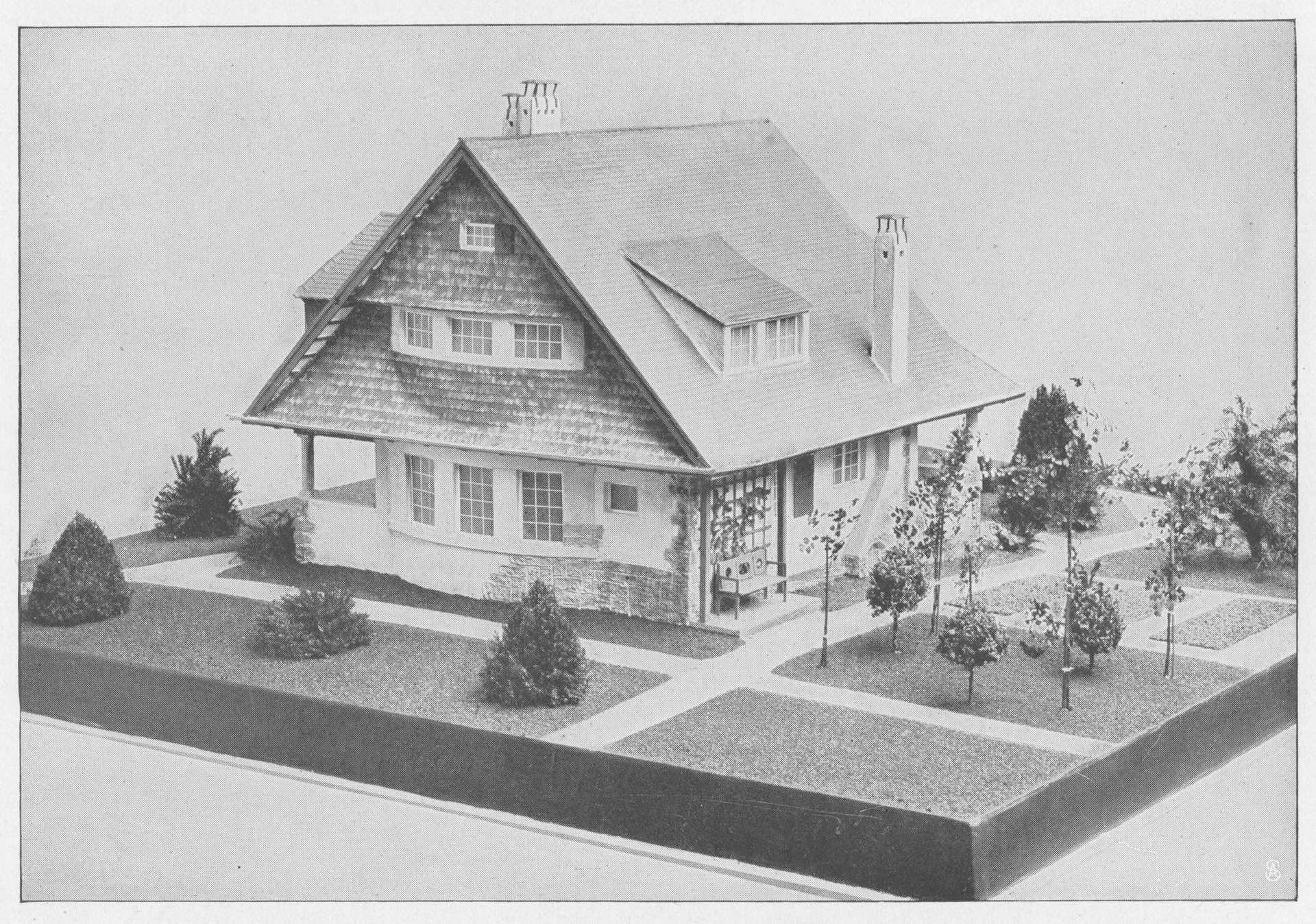 In summer and holiday homes from the competition of the magazine "Die Woche" in special issue 1907, Archive Museum Falkensee