A place of remembrance! 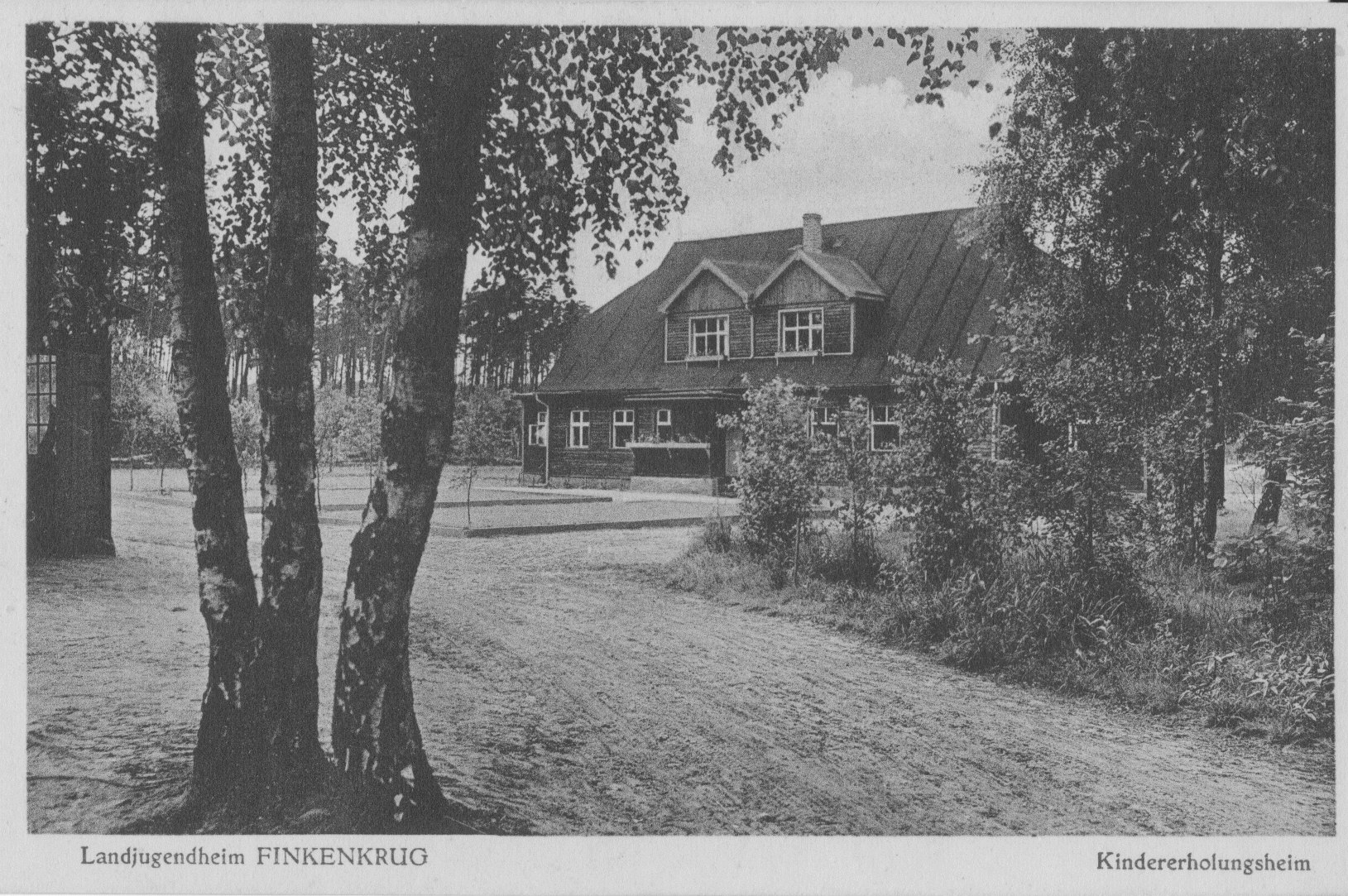 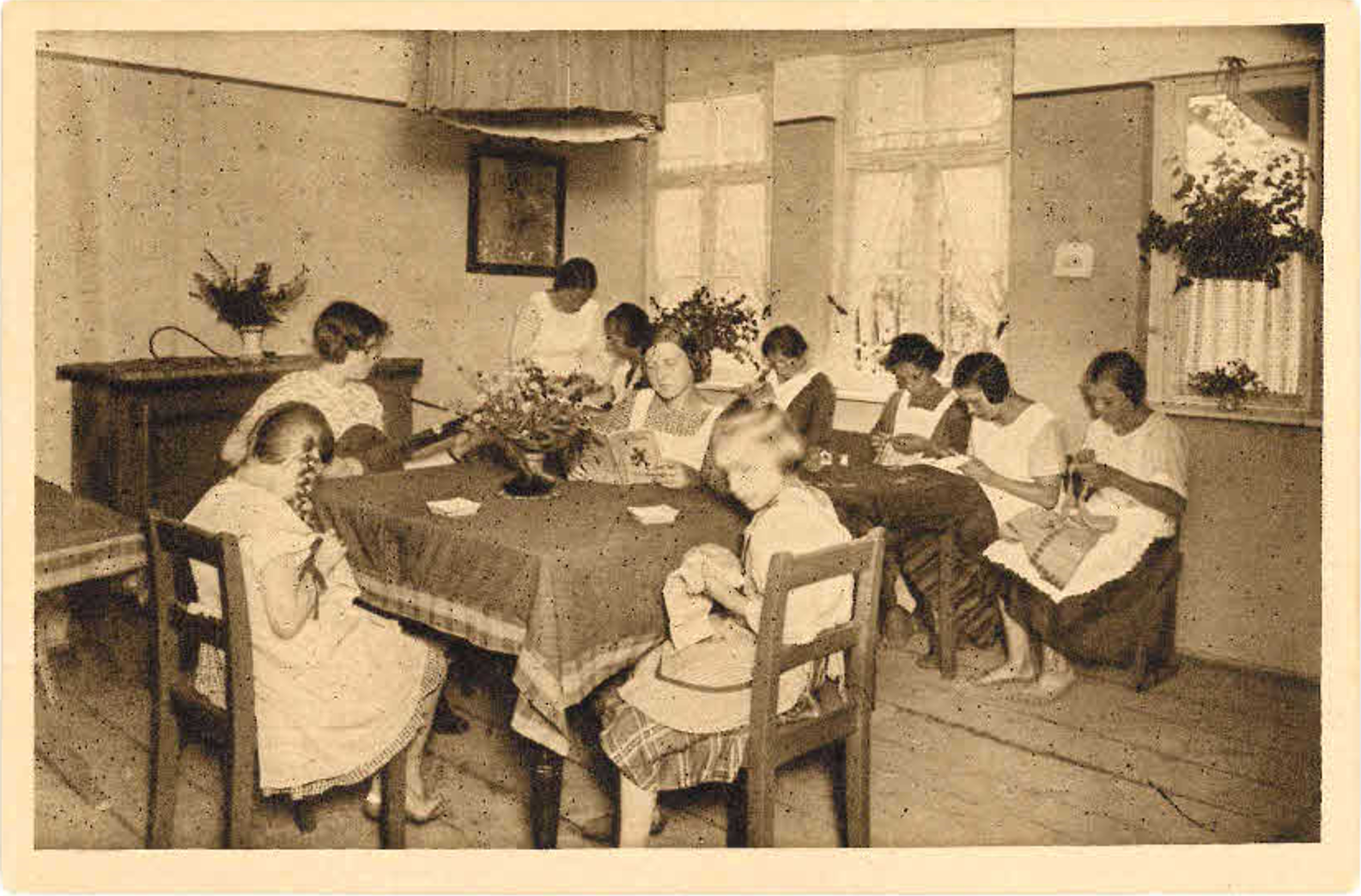 A wild property on the Havellander way, on it a struck by lightning garden house, so began 1922 the rural youth home GmbH of the Anna von Gierke.

The social worker and founder of several social education and children's institutions in Berlin could look back on thirty years of professional experience in the field of social work with children.

Together with Isa Gruner and Alice Bendix, she had set up the Landjugendheim on a 15-hectare site in Falkenhagen. It was also a home for children seeking recreation and education.

The founding of a GmbH offered opportunities for financial independence. The Landjugendheim tried free of state tutelage, i.a. with poultry farming and gardening, both politically and economically independent.

In 1933, the National Socialists relieved Anna von Gierke because of her Jewish ancestry. All Jewish employees were dismissed. Anna von Gierke retired from the management of the GmbH, but continued to work with.

Isa Gruner now ran the business of Landjugendheim GmbH in the spirit of Anna von Gierkes. So it remained an oasis for children.

In the years since 1933, 15 well-known, parentless Jewish children were hidden here and their departure was mainly organized in England.

Between 1945 and 1950 Isa Gruner designed the reconstruction of the socio-educational work in the rural youth center Finkenkrug. The children were taken prisoners whose parents died in the war and in the concentration camps. In 1950, under the pressure of political changes, they moved to West Berlin with their last permanent home children.

A short time later, a children's home of the community Falkensee was established in the rooms of the rural youth home, which existed there until 1981. The last of the now very dilapidated original buildings of Landjugendheim GmbH were demolished in the 1990s. 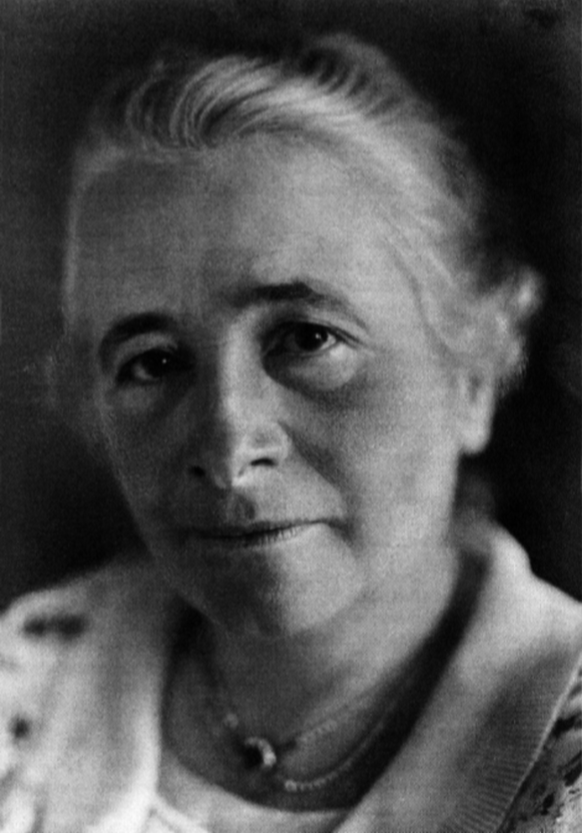 In 1942 she told a group of students in Finkenkrug:

»Help us to regain the right to justice. Help everyone to see their dignity in the other person and to believe in the good in people. « 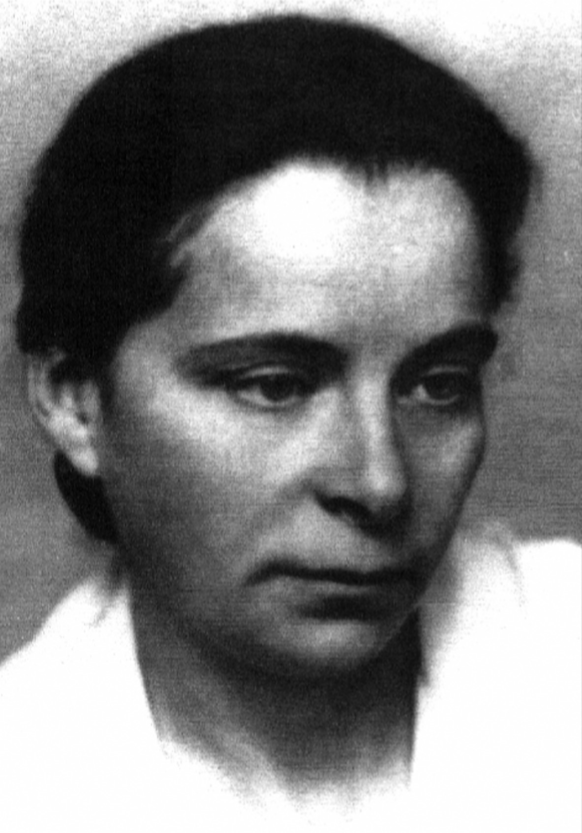 Her purpose was to care for the children and adolescents entrusted to her:

"As long as there are still Jewish children in Germany whom I can help with, I stay with them." 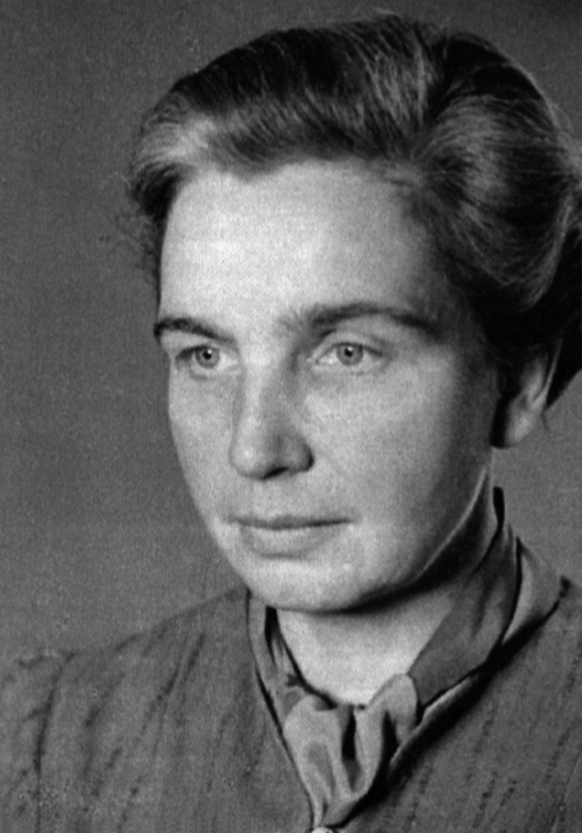 Her purpose was to care for the children and adolescents entrusted to her:

"As long as there are still Jewish children in Germany whom I can help with, I stay with them."

On the initiative of the working group "Landjugendheim Finkenkrug", friends and sponsors of Museum and Gallery Falkensee eV, and with the kind support of the Anna von Gierke Foundation Hamburg, the companies Rausch Roads and Civil Engineering GmbH, Advertising Reichelt and Steinmetz Vogel became on 24 June 2011 in the presence of several former residents of the Landjugendheim a memorial stone in honor of Anna von Gierke, Alice Bendix and Isa Gruner revealed.